Requiem for a Queen: Laying Offerings to Hip-Hop's High Priestess 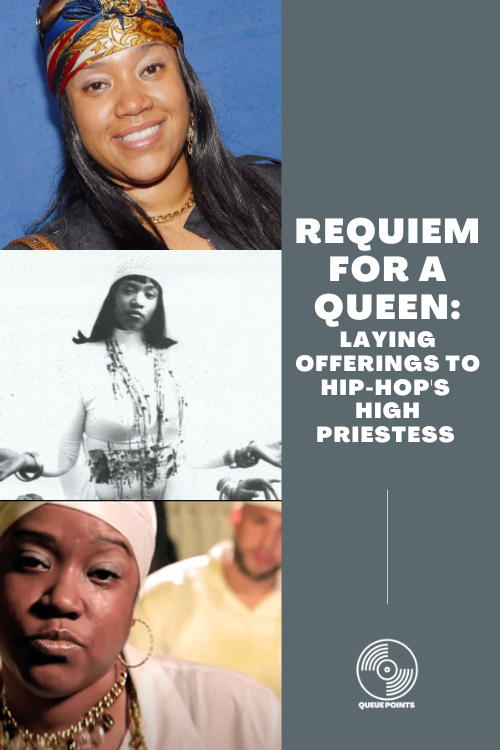 "Hurricane G to the rescue. Here to bless you with the bilingual special.

Chicks please, I put that ass at ease...like McIntosh and wash

all that paste off ya face with these flows I lace stinging you like mace. Big banking like Chase." 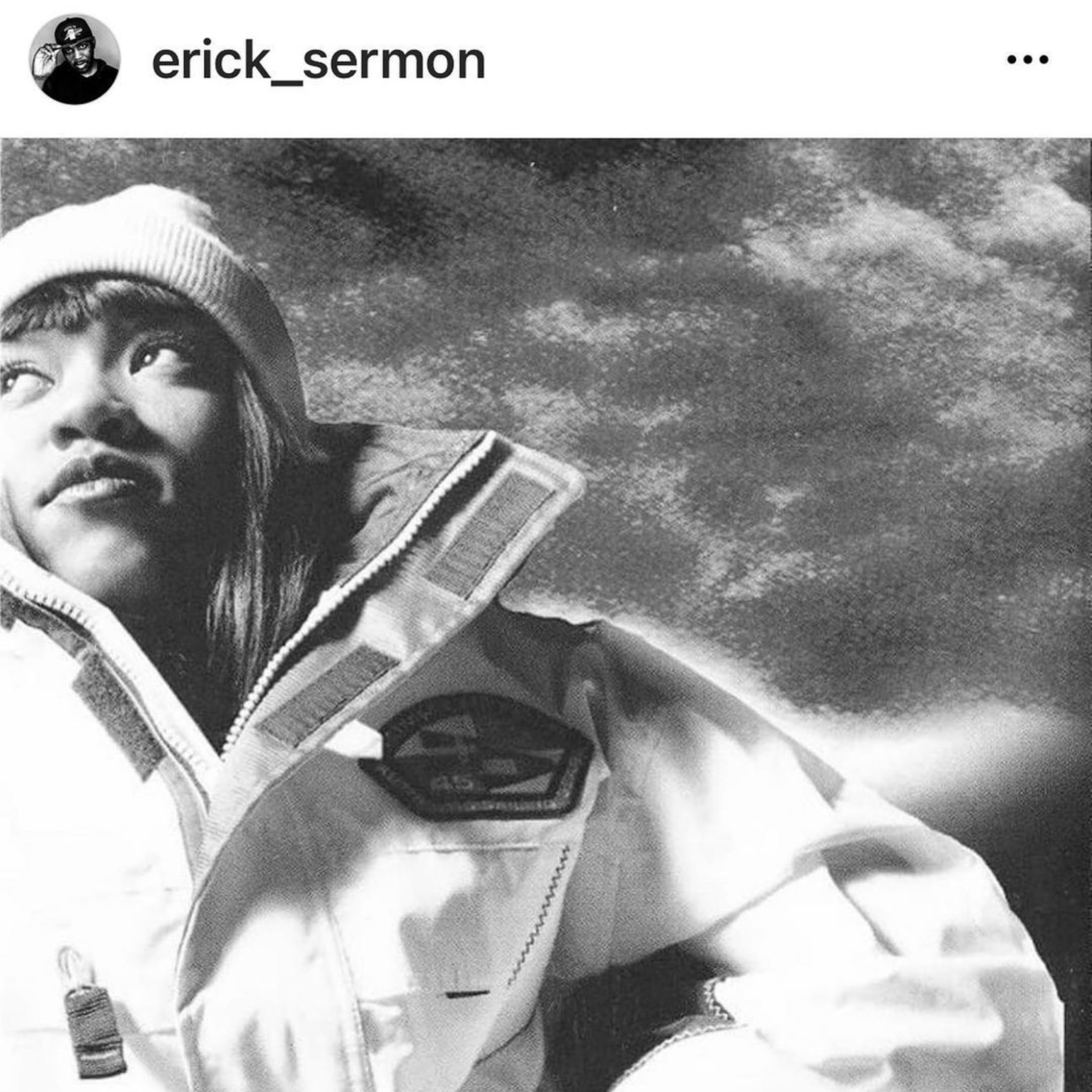 The news was devastating and official. Eric Sermon, legendary producer, and half of the duo EPMD made a post on Instagram announcing Gloria Rodriguez passed away.

Superstorms originate in West Africa, follow a path through the Caribbean and the subsequent impact can be both overwhelming and cause for restructure. Like The Real Roxanne before her, and future superstar Cardi B., Hurricane G.’s artistry echoed bilingual voices of the Diaspora and rap skills cultivated in the projects of Brooklyn.

Rodriguez’s underground and high-profile appearances punched through and punched up any song. Her debut album “All Woman” released September 1997 remains unmatched vocally and in content. And like some works of genius, not readily accepted by the masses. 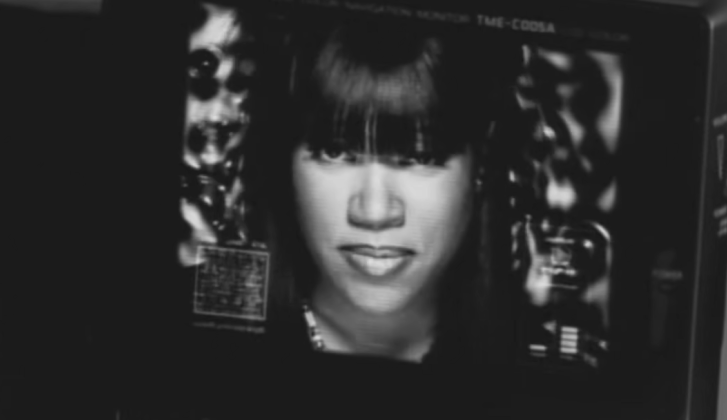 Performers like Hurricane G may not readily ring bells to today’s Hip-Hop generation, but seeing social media littered with loving tributes and clips of her most vicious flows is heartwarming and inspiring. Hip-Hop needs that right now. Still reeling from the murder of Takeoff, founding member of the Migos, our mourning is cross generational. Hurricane G is now in Yoruba terms, Ibaye; an ancestor; one who should be celebrated and honored.

DJ Sir Daniel takes a literal approach to pay homage via an all-vinyl salute to Black women performers of Pop/R&B and Hip-Hop.  SHUGA-HONEY ON THE ROCKS puts on display musical offerings of both obscure and widely celebrated artists.

In 1992, about Yo-Yo’s sophomore record, Joan Morgan wrote in Spin Magazine “One year later, her outrage continues to provide a voice for those who lack a means of expression, especially when life explodes in their faces and outside their doors.” Because of how much hip-hop has changed, and how quickly, the album “Black Pearl” has been largely lost to history. That’s where Queue Points comes in. We are reminiscing about a Black hip-hop feminist classic, “Black Pearl.”

Also, it’s Pride month, and we are going to be discussing the seminal classic “I Was Born This Way,” the first song to feature lyrics about being an out and proud gay man. Performed, in its original form, by Charles Valentino and made again by Carl Bean, the song has a long and interesting history worth revisiting.